The Future of Payday Loans 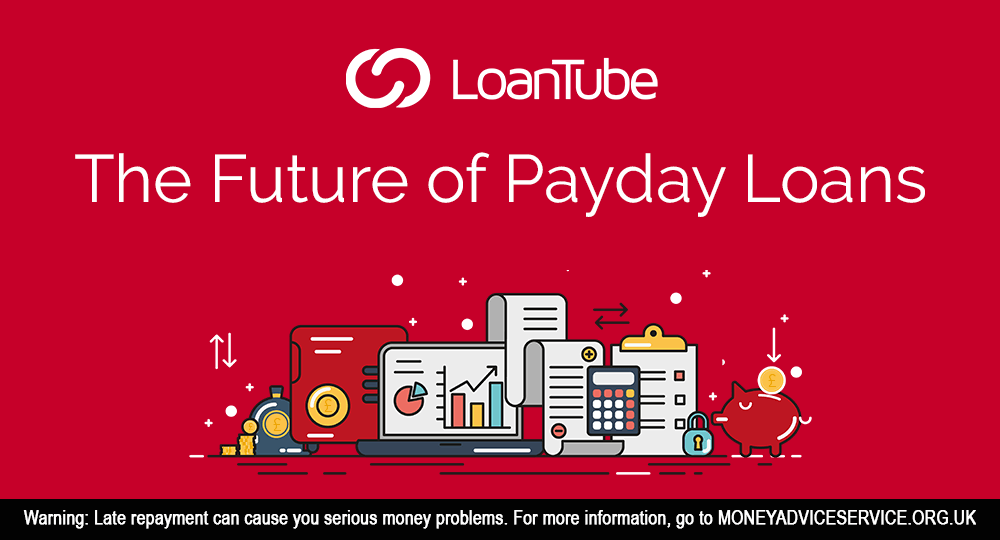 ⭐Read this article to know what exactly led up to Juo Loans and WageDayAdvance’s collapse, what are the options left for borrowers and how LoanTube can help.⭐

Payday loan lenders Juo Loans and WageDayAdvance have gone into administration leaving over 700,000 borrowers uncertain about the next steps forward, particularly those borrowers who had lodged a complaint about misselling of loans against them who were pursuing compensation from the company.

In this article, the LoanTube team takes a look at what exactly led up to Juo Loans and WageDayAdvance’s collapse, what it means if you have a loan with them, what to do if you’d filed a complaint about misselling or poor practice against them, and how the payday loan market has changed in the last three years.

What if I have a loan from Juo Loans or WageDayAdvance?

Part of CURO’s current loan book was purchased by Shelby Finance Limited, a subsidiary of Morses Club plc, as part of something called a “pre-pack administration”. The Financial Conduct Authority advises that “customers should continue to make any outstanding payments. And all existing arrangements remain in place and will not be affected by the proposed administration.”

If your Juo Loans or WageDayAdvance loan was not purchased by Shelby Finance Limited, the administrators of CURO will be in touch with you over the next few weeks.

Why did the firm go into administration?

The highest profile casualty in the payday loan market was the collapse of Wonga, the market leader in September 2018. Their failure, as with CURO Transatlantic, was caused by the costs of dealing with claims of mis-selling and their use of marketing techniques which, in hindsight, weren’t fair to the customer.

It cost Wonga and CURO Transatlantic a total of £550 for every claim received (after the first twenty-one in a year) and the sheer number of complaints that came input too much pressure on company cash flow meaning that they ran out of money to pay their staff and other bills.

According to KPMG, customers should continue to make any outstanding payments as instructed by the Administrators. All existing agreements remain in place and will not be harmed by the intended administration. However, the firm is no longer able to issue new loans.

What does this mean for the payday loan market in general?

The payday loan market has changed a lot since the introduction of new rules by the governing Financial Conduct Authority in 2016. Following years of controversy about how payday loan companies behaved when customers fell behind with their repayments and about how much interest was charged on the loans, three major new rules were introduced for companies in the HCSTC (high-cost short term credit) sector:

• The maximum amount of interest that can be charged on a payday loan or a short-term loan was capped at 80p per day for every £100 borrowed,

• If you fell behind on repayments, you could be charged no more than a £15 default fee (many lenders have actually abandoned late default fees since the new rules came in), and

• added together, the amount a borrower pays in interest and on fees can be no larger than the amount of money they borrowed in the first place.

When the new rules became law, many payday loan companies and short term loan providers handed back their trading licenses back to the Financial Conduct Authority because their businesses would no longer be profitable under the new regime.

Since their introduction, the number of loans being made per year has dropped well below the levels seen at the height of the market in 2013. The cost of borrowing has remained stable as well, again at lower rates than before the new rules were introduced (source: FCA).

At the same time, the market itself has been moving away from payday loans to short term loans – loans where a borrower has up to 12 months to pay the loan and interest back to the lender. Many borrowers found that having to pay back the entire sum that they’d borrowed in a period of 14-30 days plus the interest put too much financial pressure on them. The market reacted to this by offering different and longer types of loans to borrowers. Although this reduced the amount of money a borrower had to find for each repayment, the amount they paid in interest over these longer loans was more (source: BM Magazine).

There has also been a rise in the number of loans taken out where a borrower must provide a guarantor with an excellent credit record who will pay back the loan if the borrower can’t. These types of loans have recently attracted the attention of the regulator who has questioned why guarantor loans attract such high-interest rates given the creditworthiness of the guarantor and whether the guarantor is well enough informed about the risks they’re taking by agreeing to be a guarantor (source: Business Matters).

Compare payday loans with no guarantor

You can compare payday loans with no guarantor at LoanTube. We’re a loan comparison website, not a lender, and we’re firmly on the side of the borrower. Our job is to match you with the lender offering the very lowest interest rate so that you get the very best deal.

Our service is free and there’s no obligation to take out the deal we find for you. And it’s not just payday loans with no guarantor we help borrowers with – we’re on hand to find you the best deal on personal loans, bad credit loans, holiday loans, home improvement loans, and wedding loans.

Our application process is quick and simple and we can normally find you the very best deals within a few seconds of receiving your details. To start your application, please click here.

To know more about Payday Loans in the UK, click here.