Tame your finances by diffusing your overdraft.
Consolidate high-interest overdraft debts with LoanTube. 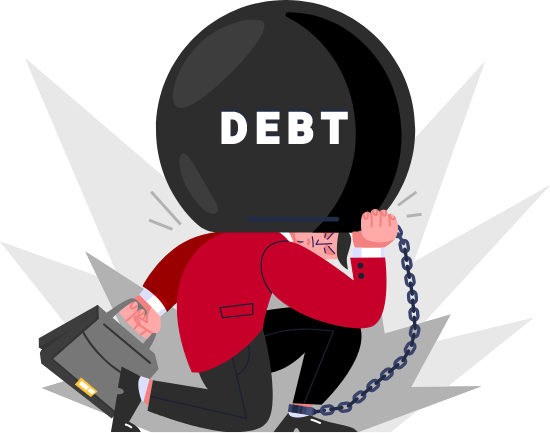 Your solution for a secure financial future 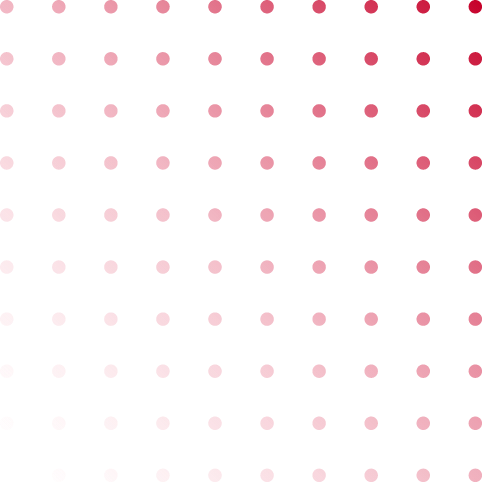 What exactly is an overdraft?

An overdraft allows you to borrow money from the bank through a current account. Essentially, if your account balance drops below £0 after a transaction, you are in an overdraft with the bank. An overdraft that has been arranged with the bank on demand, or is pre-set by the bank, is called an arranged overdraft.

Your overdraft limit will normally be set by the bank or the lender if you’re eligible for an arranged overdraft. However, it is important to remember that the lender will impose interest for using this facility. In the case of arranged overdrafts, there’s a zero-interest window in the initial months of repayment, but the interest rates sky-rocket as soon as this window expires.

Is it a good idea to use debt consolidation loans for overdraft debt?

With LoanTube, you can borrow from £1,000 – £35,000 over 12-84 months without any collateral security, sufficient to settle all your existing debts. Whether you’re a homeowner or a tenant, LoanTube can help you get out of debt tangle with ease.

How do debt consolidation loans work?

When you choose a debt consolidation loan offer, the lender will put your profile through a hard credit enquiry to assess your repayment ability. Once you qualify the credit check and complete contractual formalities with the lender, they will transfer the money directly into your bank account. You can then use this lump sum to settle your ongoing high-interest debts. After your debts have been paid off, you’ll only be left with a single loan to repay, allowing you to budget and track your repayments effortlessly.

What if I don’t have a good credit score?

Here’s why it makes sense to pay off your overdraft debt using debt consolidation loans:

What to consider before borrowing a debt consolidation loan?

Borrowing an unsecured debt consolidation loan is easier if you know exactly how much money you need to settle your ongoing debts. Plus, since the loan is unsecured, you will not be required to pledge any assets to secure it. But even unsecured loans have profound repayment implications. Consider the following before making your final call:

Assessing your ability to repay a loan should be the first step before applying for one. It is essential that you only borrow an amount you can repay within the mutually-agreed repayment period.

Long-term loans demand more commitment. You may be able to lower your monthly payments with a long term loan, but you may end up paying more interest over time. Determine the correct term for your financial situation.

You might lose a few points from your credit score if you miss a payment. The consequences of multiple missed payments can lead to a default, which may be followed by a County Court Judgment (CCJ) affecting your credit score severely. A CCJ stays on your credit report for up to 6 years, hampering your chances of securing credit in the future. Thus, you must pay off your debts on time and maintain healthy credit.

Staying on top of your repayments will be easier if you have a contingency plan for dealing with emergencies. Make an informed decision before borrowing a debt consolidation loan. Suppose the interest rate on your debt consolidation loan is more significant than all of your debts combined. In that case, it may not be worthwhile. 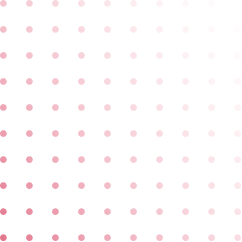 How much can I borrow to defuse my overdraft debt?

Crunching numbers was never this easy – check your affordability at the click of a button. Secure your future by making an informed financial decision.

What is the purpose of your loan ?How much do you wish to borrow?
What repayment term would you like to choose ?

Apply Now
*The rate you get will depend on your individual, financial circumstances. Late repayment can cause you serious money problems. For more information, go to MONEYADVICESERVICE.ORG.UK.

Apply for a Debt Consolidation Loan for your overdraft debt

Tell us your desired loan amount and term.

Fill out a quick form to share some key details with us.

You can’t put a price on happiness, but it doesn’t have to burn a hole in your pocket.

Deals tailored to your needs and your circumstances

One quick form to ease your financial burden

Blazing fast results in under 1 minute

A passion for helping you find the right financial aid.

We've partnered with the best in the business

How does an overdraft affect my credit score?

An overdraft, arranged or unarranged, are both forms of debt. And, like any other loan, you have to settle it within the defined repayment period. Here’s how an overdraft can impact your credit score.

Can an overdraft affect my chances of getting a mortgage?

A mortgage is a crucial decision for lenders – and so, they will put your documents under thorough scrutiny. Now, when assessing your finances, if they see that you frequently dip into an unauthorized overdraft, it may appear as if your financial stability is askew. Against this backdrop, you may have a difficult time obtaining a mortgage. Therefore, it is best to use an arranged overdraft responsibly by spending within the predefined limit and repaying it on time. As for unarranged overdrafts, they should be avoided altogether.

When should I use a debt consolidation loan for my overdraft?

Under the right circumstances, debt consolidation loans can be a great way to tackle overdraft debt. You may use it when:

Does LoanTube charge an arrangement fee on Debt Consolidation loans?

With LoanTube, you get to experience hassle-free borrowing at zero upfront fee.

What is the maximum amount that I can borrow through LoanTube?

Feedbacks from our happy users. Become one of them.
-Matt Thiele
★★★★★
Read More
Very helpful customer service and follow up care. Quick and effecient and represent good legitimate companies. Would use them again.
-Elijah Kamara
★★★★★
Read More
I am so pleased, within a few hours my loan was approved, and I received the loan in my account that great.
-Donovan Hay
★★★★★
Read More
This website was very helpful and I really appreciate your time thanks for your support merry Christmas to you all.
-Laura Treimane-Freimane
★★★★★
Read More
Very fast, very nice. Will make sure that you get money. Perfect thanks
-Maria Sousa
★★★★★
Read More
Simple application online. Good value for money. 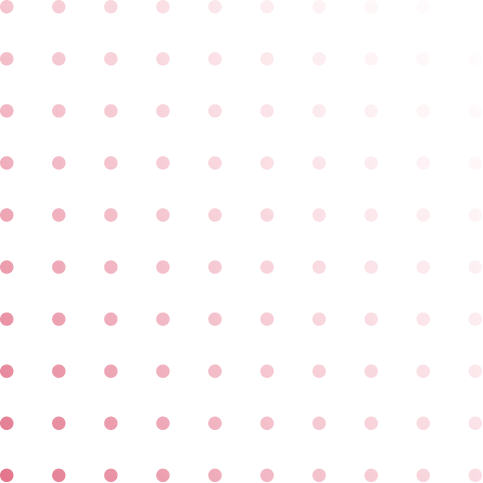 We do not sell your data, unsolicited, with any third party firms. Find your match with LoanTube without risking your data – Apply for home improvement loans with confidence.

The rate you are offered will depend on your individual circumstances.

LoanTube is a credit broker and not a lender.

Think carefully before securing debts against your home. Your home may be repossessed if you do not keep up repayments on any debt secured against it.