Payday Loans in the UK: Ethical or not? 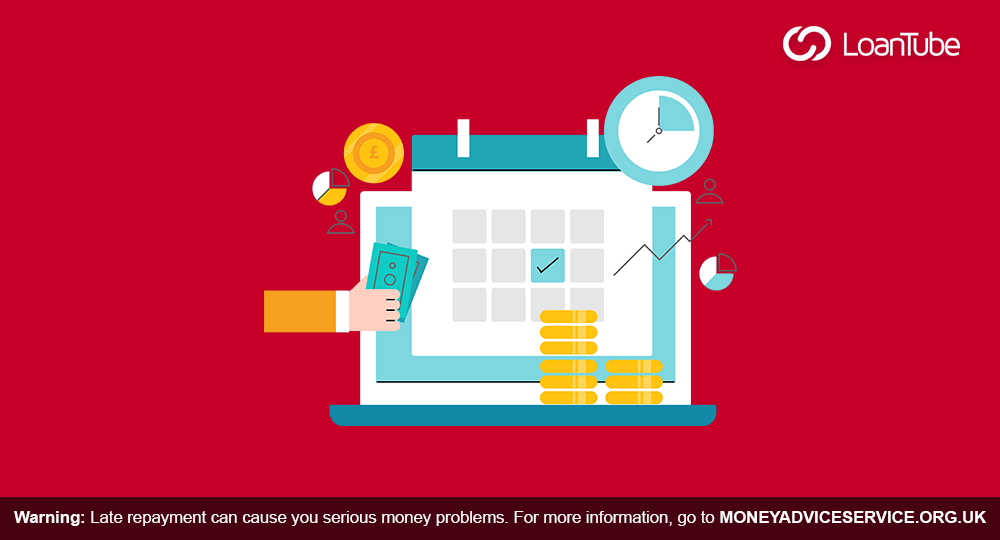 Payday Loans can be availed instantly but these loans are expensive. Know whether interest rates levied on Payday Loans are ethical and apply for the loan online after thorough research. ⭐Read now⭐

Payday loans in the UK – it’s a subject that many people feel very strongly and passionately about. Here at LoanTube, when our friends find out that one of many things we do is to help borrowers find payday loan companies to lend them the money they need, we get lots and lots of questions. Some people are fine about it and others not so fine because they think payday loans are unfair, overpriced, and exploitative – and we do understand why people think that way. But hold on just one moment.

Our founder, Gurprit, is a man on a mission. He’s a financial guru – a well-known and respected man in the sector. And one of the many things that propelled him to start up LoanTube was a feeling that the odds were stacked against the man and the woman in the street – find out more about how he thinks on our About Us page.

Here are our thoughts on the ethical nature of payday loans and we hope that, through this article, you get to understand a little more about us and what motivates the team.

Expressed in its simplest form, “interest” is the price of money. When you deposit money with a bank, you charge them for depositing your money there and the payment you receive is the interest your bank pays on that money. It’s your charge for letting them use your money.

Likewise, when you borrow money, the interest is the charge that the lender levies on you for allowing you access to that cash instead of them holding onto it themselves.

Whether interest is right or wrong is a personal decision for you but interest is a fact of life for every British citizen.

One major criticism that many people often accuse payday loan companies of that they practice “usury” – that, by making the loans at the interest rates they charge, they are unfairly enriching themselves at the expense of the borrower.

There is no doubt that interest rates on payday loans are often far higher than on loans that you’d take out from your bank. However, there is a very high level of default on payday loans on which the lenders receive little or no repayment from borrowers. To make up for these losses, they have to charge higher interest rates to borrowers who do pay back their loan, as unfair as that sounds.

But is it true that payday loans are “unfairly enriching themselves at the expense of the borrower?” According to Financial Uproar, these were the net profit margins of some of America’s largest payday loan lenders – 5.94%, 13.4%, 4.91%, and 5.52%. Net profit margin is the amount of profit a company makes after every possible expense is accounted for, including loans on which borrowers have defaulted.

According to New York University, the average net profit margins across different economic sectors are as follows:

There are many other industries which offer business owners a higher return than payday loans so, to us, it seems unfair to accuse payday lenders of “usury” because all the evidence suggests that they are not unfairly enriching themselves by choosing this line of business.

The net profit margins actually seem to suggest that it is really difficult to make money from payday loans to Birmingham citizens or people living anywhere else in the UK.

Is it fair to charge those with the least money the highest rates of interest?

Despite this, many people still think that it is usury and that it is unfair to charge those with the least money a much higher interest rate than they would charge someone else. And it is a view we have some sympathy with here at LoanTube because we see our job – the reason we do what we do – is to save people money on their payday loans.

For many years, church leaders and social commentators accused payday loan companies of exploiting vulnerable borrowers by charging them very high rates of interest. By around 2015-2016, the pressure on politicians became so much that they ordered the regulator, the Financial Conduct Authority, to do something about it.

One of the main changes they made was to impose a maximum level of interest on any payday loan – no payday lenders could charge more than 100% interest over the course of a loan. So, if you borrowed £200, you’d never pay back more than £200 in interest.

This fundamentally changed the business model of many payday lenders, so much so that they could not see a way to make money from payday loans any more given the really high amount of people who never paid their loans back. A large number of payday loan lenders left the market after the law changed.

The sector has settled since then except for the main payday loan lender, Wonga, going into administration in September 2018. Borrowers now get a much better deal than they did before and the companies they’re borrowing money from have a tough new code of conduct to follow to protect borrowers’ interests.

What’s LoanTube’s take on this?

Our job is to compare payday loans – to match the right borrower with the right lender. We want to push down the cost you pay for your loan and we want the lender to be confident that they’re going to get their money back.

We feel that there was some justification before the sector was regulated that borrowers were getting a raw deal. We support the new regulations and we want the sector to continue to work better for borrowers in the future.

Want to talk about some of the issues raised? We’d love to hear from you.

To apply for Payday Loans at LoanTube, click here.

PrevPreviousWhat Can a Personal Loan be Used for?
NextFinance News (17th June 2019 to 23rd June 2019) – LoanTubeNext