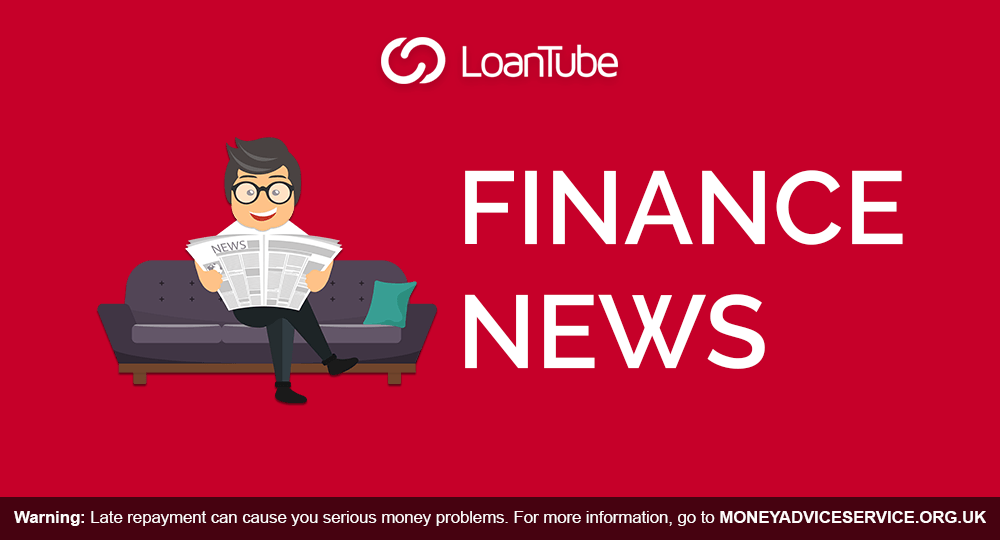 Stay updated with the latest trends of the finance and economy of the United Kingdom in an easy way with our weekly news digest. ⭐Summarised news ⭐Current trends

The Financial Conduct Authority (FCA) has admitted that their laws are so complicated that it is quite difficult for their own employees to comprehend which investment products come under their jurisdiction. During the annual public meeting in London, consumers criticised the FCA for failing to safeguard them from the scandals – which are on the rise. The issue of London Capital & Finance was brought up by the attendees as 11,000 investors lost their money in the £236m financial scandal. Charles Randell, Chairman of the FCA said that the rules governing the regulatory perimeter are quite difficult to understand as they have changed over time.

House Prices in London Dropped at the Fastest Rate in a Decade: BoE

According to the latest data, house prices in London dropped at the fastest pace in nearly 10 years in May. The data showed inflation hitting the 2% target of the BoE for a second month running in June. The Office for National Statistics (ONS) said house prices in London fell by 4.4% in annual terms because of Brexit and its impact on the city’s attractiveness as a global finance centre. House prices growth across the UK has slowed down by 1.2% since the Brexit referendum. House prices in London are now 6.4% that is below their July 2017 peak. This downturn in London only represents a minor hit as house prices in the city have almost doubled since the financial crisis – making the city unaffordable many buyers.

UK May Enter into a Complete Recession Said Budget Watchdog

Watchdog for public finances said on Thursday that Britain may enter a full-blown recession and a no-deal Brexit could more than double the budget deficit the next year. The world’s 5th biggest economy appeared to have flat-lined in the second quarter as said by the Office for Budget Responsibility. Spending and tax cut promises which were made by Boris Johnson and Jeremy Hunt may impact the budget. Surveys were weak in June, which suggested that the pace of growth may remain weak. This fact increases the risk of the economy entering a full-blown recession.

Following a surge in online promotions, the Financial Conduct Authority (FCA) said that there was a “strong case” for regulating how financial products are being promoted. Because such promotions are currently unregulated, the FCA Chief Executive Andrew Bailey said that he was concerned with an outburst of high yield investments that are being offered online. He further added that it is very difficult to keep track of all these things. People who had put their money into London Capital & Finance may be entitled to payouts covering their losses if the advice they received was misleading. This was said by the Financial Services Compensation Scheme last month.

According to the Office for National Statistics (ONS), the government posted the highest borrowing for June since the year 2015. The budget deficit of Britain grew by more than what was expected the last month after the government borrowed more than £7 billion. In June, the public sector borrowed £7.2 billion as it spent more money than what it received in taxes and other income. Spending of the central government increased by 7.2% in June while government receipts increased by 1.5%. The Office of Budget Responsibility (OBR) expects £29.3 billion will be borrowed this year. However, it will be impacted by any changes to fiscal policy and Brexit developments.

FCA Has Been Hit with Nearly 100% Rise in Complaints

Official reports reveal that the UK’s Financial Conduct Authority (FCA) has been hit with an increase of almost 100% in complaints that it is slow to react to. The regulator’s performance in handling complaints has dropped remarkably. In response to the commissioner, the FCA revealed on Thursday that it initially received 1075 complaints in 2018-19, which comprised of 1584 distinct allegations. Only 14% of those complaints were upheld by it. In the annual team meeting, the FCA has been criticised for showing slow response to the complaints as consumers face unjustified delays when they first complain.