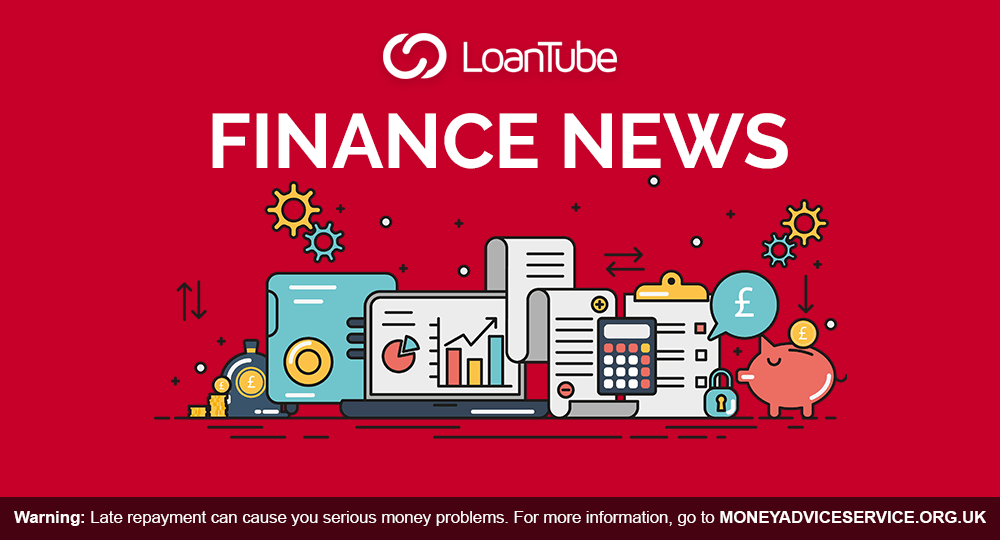 Read the latest finance and economy news and explore insights and trends of the UK finance industry. ⭐Easy-to-read ⭐Stay updated

The Royal Institute of Chartered Surveyors (RICS) has stated that Britain’s housing market showed signs of recovery in June because the interest of the buyers increased for the first time after 2016 Brexit referendum. The housing market declined dramatically more than three years ago when the voters decided to leave the European Union. However, stabilization is suggested by various indicators. The new buyer interest has also risen for the very first time since November 2016. For the first time in 28 months, newly agreed sales edged into positive territory. House prices continued to drop in London and the south east of England, however, increased across the nation.

The Bank of England said on Thursday that British banks have enough capital to simultaneously manage with a no-deal Brexit and a global trade war. Although, a disruptive Brexit may still cause significant turmoil for the economy. The BoE observed a sharp decline in foreign investors who purchased British commercial property and company loans. The trade tensions between the USA and China had amplified global financial risks. Even in the case of a worst disorderly Brexit, the system would continue to serve the UK households and businesses. The banks already hold one trillion pounds in liquid assets to cope with a disorderly Brexit.

The Financial Conduct Authority (FCA) published an annual report that showed the value of penalties handed out in 2018-19 has been more than triple. Banks had to pay heavy penalties for keeping dead customer’s cash and for not failing to tackle money laundering issues. Santander Bank was fined £32.8m last year by the FCA because it failed to return more than £183m to the accounts of dead customers – to around 40,500 beneficiaries. The FCA also fined Standard Chartered Bank an amount of £102.2m over breaches of rules that were designed to stop and control money laundering. The FCA stated that they have taken strong actions against firms and individuals who broke the rules and didn’t protect the consumers.

Senior Bank of England official Gertjan Vlieghe said on Friday that the bank might need to slash the interest rates to almost zero after a no-deal Brexit. Also, repeated delays for the Brexit can also make a rate cut. The BoE’s current benchmark rate stands at 0.75% and if Britain will find a way out of the European Union with a deal, then the bank may raise the rate to 1.0% in 1 year, 1.25% in two years, and 1.75% in three years’ time. But such increases in rate will also depend on the global economy recovering from its slowdown.

Credit Card Compensation Bill of HSBC Could Rise to £11m

It is anticipated that HSBC will pay millions in compensation to credit card customers who were overcharged when their payments fell behind. The bank has already paid out about £4m to 6,700 credit card holders with John Lewis Financial Services (JLFS) and HFC Bank. The Financial Conduct Authority (FCA) said that the HSBC extended the compensation scheme and has written to an additional 18,500 individuals who were not contacted earlier. The regulator further added that these are people who may have paid unreasonable debt collection charges. Based on the previous compensation scheme, if all the 18,500 people will be contacted – this would suggest a further payout of £11m.

The proposal released on 11 July for the country’s draft finance bill for the year 2019-20 includes several tax measures that were announced in the previous budgets – may hit the tech industry the hardest. It has a plan to implement a 2% tax on the digital revenue of tech giants such as Apple Inc. and Facebook Inc. Proposed by Chancellor Philip Hammond, the tax will be applied from April 2020. The Digital Services Tax – announced by the government in 2018 Budget, is a targeted, proportionate, and temporary tax that will guarantee that big digital company will pay tax reflecting the value extracted from the UK customers. It will not extend to small businesses or companies.