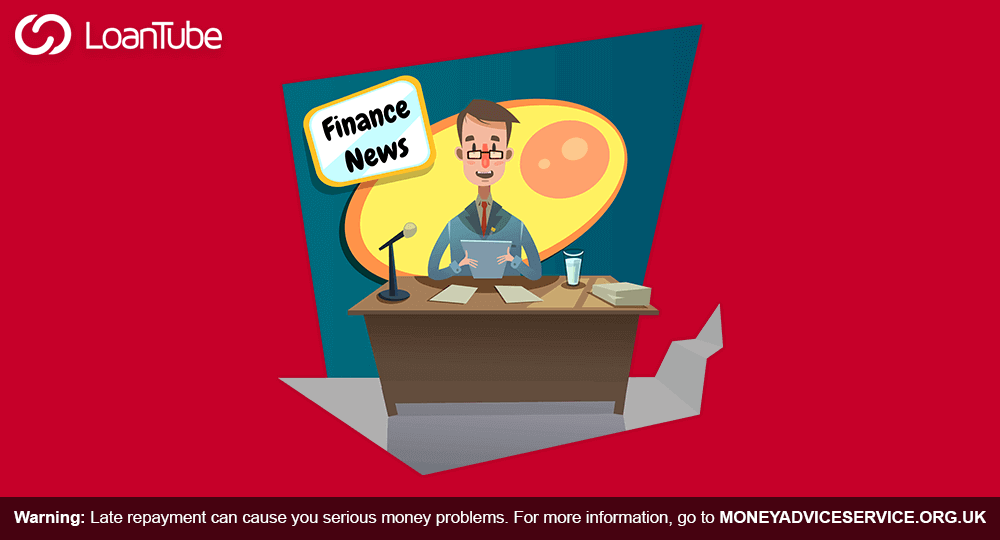 A lot has been happening in the finance industry as Brexit is looming. Read this weekly new digest to stay tuned with the current events. ⭐News Snippets ⭐Important Events

As the Economy Grows Faster than Anticipated, Recession Fears Ease

According to the reports released by the Office of National Statistics (ONS), the economy grew by 0.3% between the months of June and July. Earlier, economists had predicted a growth of 0.1% from 0% in June. However, fears of a recession eased due to the new figures that indicated better than estimated growth. Industrial production and manufacturing production grew by 0.1% and 0.3% respectively month-on-month in July. The upswing growth in the month of July was completely fueled by the service sector that includes everything from hospitality to banking. UK’S Chief Economist at Pantheon Macroeconomics Samuel Tombs said that he was confident that the UK would prevent a technical recession and August would demonstrate a further upswing in industrial and manufacturing activities.

Lloyds Bank released a study that shows people aged 18 to 34 are losing an average of £2,630 to frauds. And those who are aged 45-54 are losing an average of £3,573 to frauds and impersonation scams. The recent research conducted by the bank and YouGov found that 1 in 4 UK adults knew someone who had been duped by a scammer. Also, 1 in 10 has fallen victim to a financial scam. However, 33% of people said that they were targeted by scammers but somehow they managed to not enter into it. According to UK Finance, a total of £236m was lost to transfer scams in the year 2017. Banks were unable to return almost 74% of the money lost.

Over 2 million of the 4.9 million self-employed individuals in Britain are freelancers – a group that accounts for 15% of all employment. The survey polled 955 managerial, professional and technical freelancers between the period of June 26 and July 22. The average rates per day charged by the freelancers hardly increased in the 2nd quarter. According to the Association of Independent Professionals and the Self-Employed (IPSE) and online portal for freelancers – People Per Hour the quarterly average earnings among the top categories amplified to £20,480 in April-June from £20,474 in the 1st quarter. With Brexit looming, the confidence of freelancers is going low as pay has plunged sharply from the 4th quarter of 2018.

Uncertainty due to Brexit is the major cause of hesitation among buyers and vendors. According to the data by the latest RICS Residential Market Survey, a decline is anticipated in the housing activity over the next 3 months. In August, most areas of the United Kingdom witnessed a negative or flat trend in sales. Regions of East Midlands and South West showed the weakest momentum, whereas respondents of Wales and North East of England reported a solid increase in housing activity over the month. However, over the past 2 months, sales expectations have deteriorated in almost all parts of the UK.

To help Britons get on the property ladder, Halifax has launched zero-deposit mortgages for first-time buyers. First-time property buyers do not have to provide their own deposit and a family member will contribute 10% of the price of the property from their own savings. The bank will pay 2.5% interest annually on the money they pay and that bonus can be withdrawn after 3 years. It is a fixed-rate deal for 3 years that offers 2.9% interest and comes with cashback and zero fees. Either the first-time buyer or the family member needs to have a fee-free Halifax Reward account or an Ultimate Reward Account to become eligible for this scheme.

Interest Rates to Remain Unchanged: Decision by the MPC

Policymakers of the Bank of England have decided to not change the current rate of 0.75% in the final monetary policy meeting just before the UK is due to leave the bloc on October 31. Official figures showed that the Gross Domestic Product (GDP) rose to 0.3% month-on-month in July, which is better than what was estimated. After a 0.2% slump in the economy in the previous 3 months, it may return to growth in the 3rd quarter. The Monetary Policy Committee (MPC) may not take any action until they have clarity on the Brexit that is scheduled to happen on October 31.