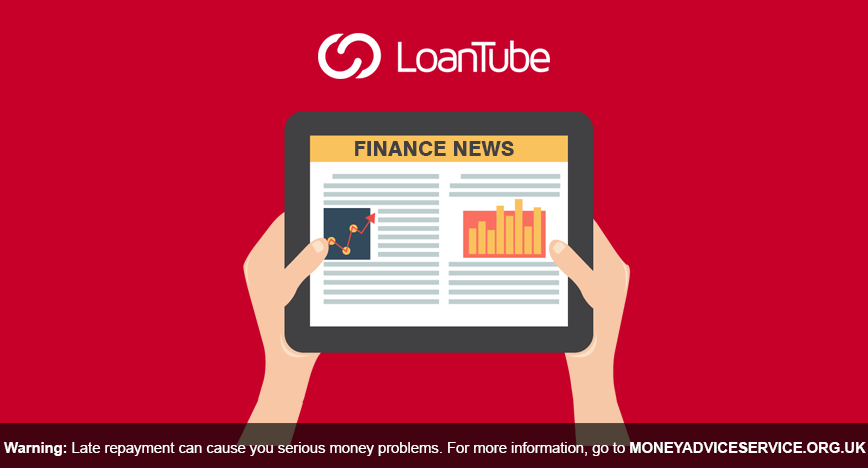 Although London Capital & Finance was regulated by the Financial Conduct Authority (FCA), the mini-bonds, which were sold by it was not. Many investors were under the impression that they were protected by Financial Services Compensation Scheme (FSCS). The collapse of LC&F has left over 12,000 investors in uncertainty – they do not know how much they will be getting back and exactly when they will get back the money. The administrators have warned the investors that they may get 25% of their money back. According to the lawyers of the victims, the government is not sympathetic towards investors who have lost millions in the scandal.

Biggest Decline in Lending to UK Businesses in 2 Years

The Bank of England has revealed that in almost two years, lending to UK businesses saw the biggest ever decline in the month of July. The net lending has slipped by £4.2 billion over the month and analysts are saying that the firms are not interested in investing due to uncertainty surrounding Brexit. The growth rate of borrowing for large businesses fell to 4.2%, while the growth of borrowing by SMEs was static – at 0.8%. The central bank said that 67,306 mortgages were approved by the lenders the last month – which was up by 800 as compared to the month of June (66,506).

According to new figures published by UK Finance, credit card spending has reached an all-time high in July as £12 billion was spent using this mode of payment. It is 8.2% more than the amount that was spent by Brits using credit cards last year in the month of July. The trade body for UK banking and financial services also reported that the repayments of credit card also hit a record high in July. That means consumers are managing their finances well ahead of Brexit. Credit card borrowing has grown by 3.8%, personal loans have risen by 9.3%, and overdraft spending has grown by 1.7% in July. Mortgage lending also grew by 2.9% and purchase mortgages rose by 16.4%.

Latest figures from Nationwide show that in August house price growth in the United Kingdom ground to a halt as a slowdown in activity was noticed in the property market. As Brexit is looming, the house price growth is expected to be stalled for the next few months. Surveyors have reported that there is a little increase in the enquiries made by new buyers however, the number of property transactions indicates a slow property market. Trends in the housing sector greatly depend on the developments that place around Brexit.

Net mortgage lending in the UK rose by £2.947 billion pounds – the biggest increase since March 2016. Even in the month of June, the net mortgage lending was £1.764 billion pounds. According to the UK Finance, 43,342 mortgages were approved by the banks in July. The number was 42,775 in March, which was seasonally adjusted. Consumer spending has helped the economy to sustain after the 2016 referendum. It rose by 4.3% in July, which is considered to be the strongest increase since February 2018.

Shares of Amigo Plunges Due to Regulatory Crackdown

A No-deal Brexit is expected to degrade the economy of the United Kingdom. Amidst all these, the Financial Conduct Authority has raised apprehensions about the menace of consumers being trapped in the vicious cycle of debt. Amigo Loans specialises in guarantor loans and it said that because it adopted a “more conservative view” on lending, it doesn’t expect growth in its loan book anymore. The lender said it will focus on new customers rather than providing loans to the existing customers. The FCA is regulating the guarantor loans market to save the consumers who are being charges astronomically high rates of interest.