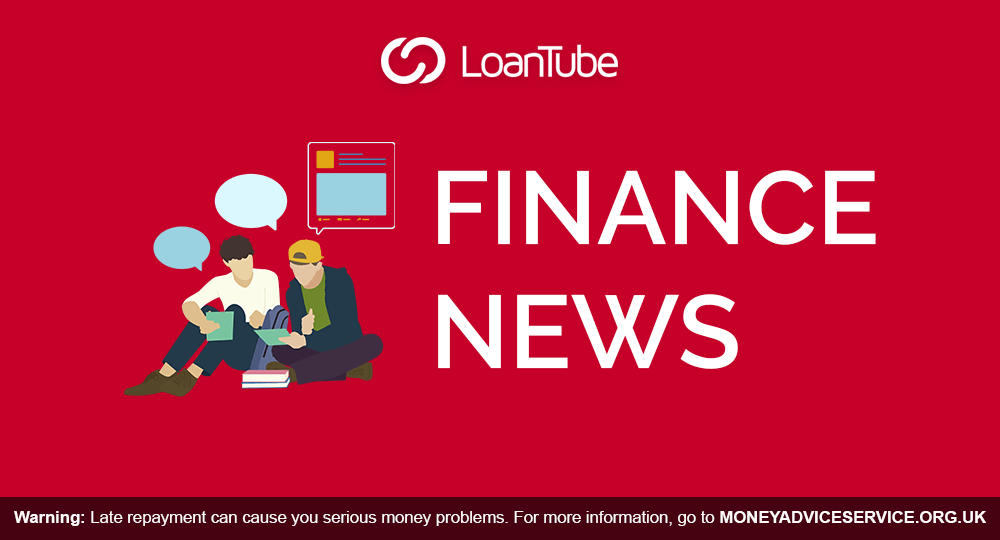 We have collated all the important news from the world of finance and business to help you catch up with the industry trends. ⭐Weekly News Digest ⭐Finance Snippets

One of the largest online real estate portal and property websites – Rightmove said that asking prices for houses have experienced their first September drop in 9 years due to Brexit related concerns that led buyers to hesitate and vendors to keep properties off the market. From August, the average price of a property for sale dropped by £730 that is 0.2%. House prices in the north of England rose while the prices in London and south-eastern England fell down – dragging the prices to low at a national level. Compared to a year ago, the number of properties put on the market dropped by 7.8%, including a fall of 20% in London.

For those making credit card purchases, the average Annual Percentage Rate has reached 24.7% in September, which is the highest since 2006. Recent figures revealed by UK Finance shows that consumers may take help of interest-free alternatives to clear their credit card debts. As compared to the previous year, the proportion of credit card balances that bears interest has declined to 53.4%. Also, the annual growth rate of outstanding balances has dropped to 3.6% from 8.3%. Individuals using interest-bearing credit cards must make strong efforts to clear their debts fast by paying more than the minimum repayment amount.

Inflation Has Fallen to the Lowest Level Since 2016

Since December 2016, consumer prices grew at the slowest pace which is being considered as a “pre-Brexit” boost to the spending power of the households – that is witnessing the fastest growth in wages since 11 years. According to the report released by the Office for National Statistics on Wednesday, the prices of goods and services paid by the consumers grew at an annual rate of 1.7% in August. ONS also released a report that states house prices in Britain have risen by 0.7% in annual terms – which is the smallest rise since 2012. Amidst Brexit uncertainty, improvement in consumer spending power will prove to be beneficial for the struggling economy.

The Financial Conduct Authority (FCA) said that the new European Union rules to make stock and bond research costs more transparent save millions of pounds for investors. The rules which are also known as MiFID II were a major improvement for the securities market. Average budgets for research have dropped by 20% to 30%. As Britain prepares to leave the bloc next month, the financial watchdog is all set to check the ongoing compliance with the new rules that have been introduced in the United Kingdom over the next 2 years. The FCA also said that most of the asset managers pay from their own revenues for the research rather than using the funds of their clients. It has resulted in savings of £70 Million in the first 6 months of 2018 across a sample of firms.

According to the new data published by the British Retail Consortium (BRC) only 20% of spending in the United Kingdom is paid for using cash as a medium of payment. Credit card spending overtook cash for the first time as cards (debit and credit) account for almost 80% of sales by value. Charge cards and credit cards accounted for £82bn, while spending on debit cards reached £216bn. Policy adviser at the BRC, Andrew Cregan said the growth of online shopping and drop in the cash use are the significant factors leading this scenario. The total value of purchases made using cash is £77.7bn in 2018 as compared to £80.6bn in 2017 – that reflects a drop of 3.7%.

StepChange – Britain’s largest debt charity has warned that a significant number of consumers are over-indebted and unprepared to handle a financial shock. In the first 6 months of 2019, more than 331,000 individuals approached the debt charity for help with debt issues. And it was found that most of them were burdened with more unsecured debts. In their recent report, it was revealed that the average level of unsecured debt was £13,799 which is 2% more as compared to the previous year and 6% more than in 2016. One-third of the new client’s (approx) outgoings were more than what they earn. The most common reasons for which individuals opted for unsecured loans are a reduction in income, injury or illness, or redundancy.