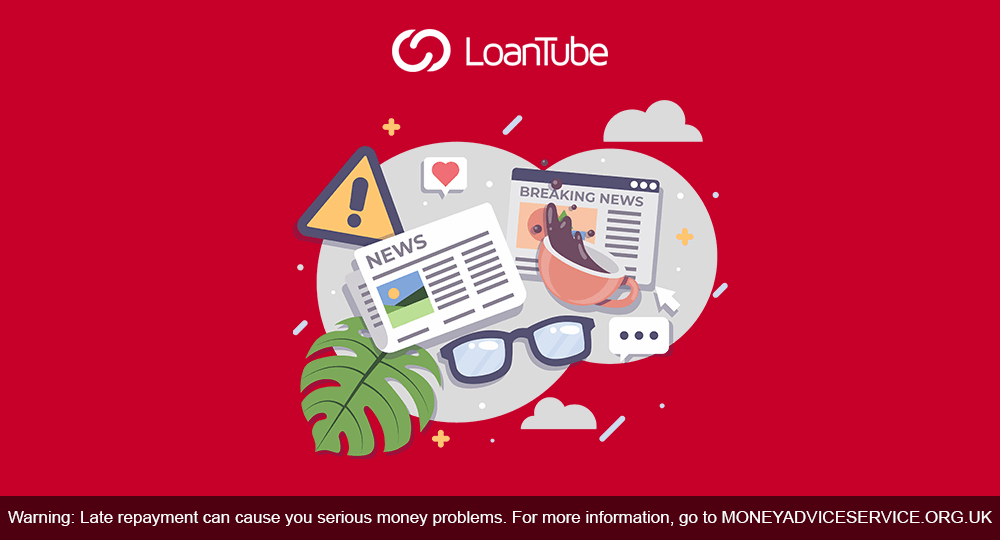 Households in the UK Are Cautious About Purchases Amid Brexit Fears: IHS Markit

A survey by IHS Markit on Monday showed that the British working-age households are growing watchful about making any major purchase due to Brexit. Most of the economists think that if the UK leaves the European Union without a transition deal, it may lead the country to the edge of a recession. With the increase in the possibility of a recession, the IHS Markit Household Finance Index dropped to a 3-month low of 43.7 in August. The London-based global information provider also said that the majority of households are expecting that the Bank of England may raise interest rates. The conducted survey had 1,500 Britons aged 18-64, which was carried out between August 08 to August 13.

Negative Interest Rates Were Not an Option for the British Economy: Mark Carney

Governor of Bank of England Mark Carney said that negative interest rates were not an option for the British economy at the moment. He told Central Banking that he is not criticising them who have used it but Bank of England doesn’t see it as an option. To ensure that uncleared derivatives contracts can perform effortlessly after Brexit, which is due to take place on October 31, 2019, Carney has called on France and Germany to take action.

57% of Britons on UK Staycations Struggled to Access Cash: Survey

A survey conducted by the Post Office revealed that more than half of the people struggled to access cash when taking a staycation in the United Kingdom. The survey further published that nearly 18% of people said that this had happened in the past 6 months when they were looking to withdraw cash while on a staycation. Due to lack of access to cash, 21% of people had problems with their travel plan. The Post Office has more than 11,500 branches across the UK that provides fee-free cash withdrawals. The survey included more than 2,000 people and 53% of people said that they had visited a retailer who accepted cash payments only.

According to UK Finance, the number of first-time home buyers was down in June on a year-on-year basis. In June 2019, 32,760 new first-time buyer mortgages were completed, which was 1.5% less than the mortgages that were completed in June 2018. The decline in mortgages is an indicator that people are improving their existing homes rather than choosing to move. Also, the number of new buy-to-let home purchase mortgages that were completed in June was 5,300 – 3.6% down annually. Homeowners are choosing the option to upgrade their property to manage their finances given the current geopolitical uncertainty – Brexit.

Research Suggests that Brits Plan to Spend £2.6 Bn on Holidays

A credit card company – American Express conducted a survey of 2,000 Britons and found that a fifth of them are planning to take a holiday over the long weekend that is ending on 26 August. They have a plan to spend £2.6 Bn on trips over the August bank holiday. The survey further found that 7% of them are planning to go abroad for the holiday while 13% of them are planning for a staycation. Out of all the expenses, accommodation is the largest one for British holiday-makers. A person who is heading to abroad may spend £280 on an average and a person who has plans for a staycation has to spend £235 on an average.

Workers on Zero-hour Contracts on Rise in the UK

New figures revealed by the Office for National Statistics (ONS) showed that almost 1 million workers are on zero-hour contracts in the United Kingdom. Over 1 in 40 people in employment are on contracts where they are on call but not guaranteed any work. The number of such workers aged 16-24 stands at 8.8%. Though employment and wage growth are on the rise at the fastest pace after 11 years, experts said that freelance work has partly helped the growth in employment.