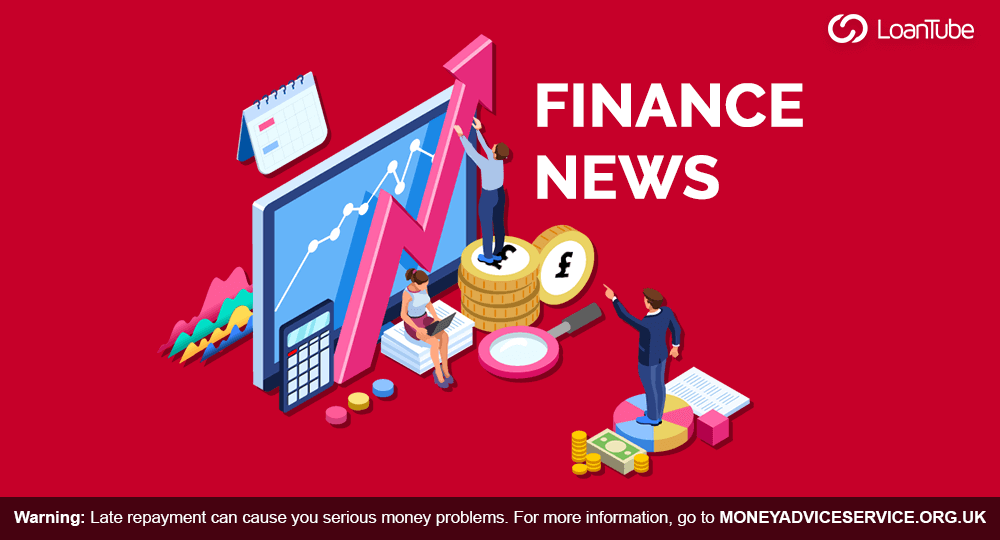 Explore this weekly roundup of the important news stories based on finance, banking and economy in the UK. ⭐Stay updated⭐

Competition Among Credit Agencies to Be Investigated by the City Regulator

City regulator to investigate concerns about the effectiveness of competition between credit reference agencies and the quality of information held. Financial Conduct Authority (FCA) has initiated research on how the credit information market works and its effect on customers. While evaluating how “risky” a loan can be and how much a prospective borrower can afford to pay, they use this data. Customers for whom the decision of a lender is more finely balanced will get most affected as per the FCA if the credit market information isn’t working well. The study will focus on business models and will also look at how well customers are engaging and comprehending the credit information.

House Sales of £1 Million in the UK Have Increased

The number of sales of houses which are valued at £1 million or more than that has increased by 1% in 2018. However, a decline was observed in the number of sales of homes which are valued at £2 million or more. House sales were comparatively flat in London and South East, regardless of accounting for around 80 per cent of sales – that is more than £1 million. The number of million pounds home sold in Yorkshire and the Humber dropped significantly by 23 per cent year-on-year in 2018. But while growth has slowed down across London and South East – several other real estate hotspots are predicted to provide value to the investors, especially in the East Midlands.

In the month of May, British banks approved fewer mortgages for house purchase as compared to April. However, figures from the trade association of UK Finance revealed that the overall lending remained robust. In May, the approved number of mortgages for house purchase fell to 42,384 from 42,898 in April. The 1.780 billion pound increase in April led the net mortgage lending to rise by 1.364 billion pounds. Consumer lending growth picked up a slight pace by increasing from 3.8% in April to an annual growth rate of 4.1% in May. Mortgage approvals were the highest since June 2016 – the month Britain voted to leave the European Union in a referendum, on a non-seasonally adjusted basis.

The EY ITEM Club has forecasted that Britain will see the slowest growth in consumer spending in 2019. Consumer confidence has declined in 2018-2019 to the lowest level since mid-2013. Spending is expected to rise by 1.6% compared with the previous year even though this would increase quicker than an estimated 1.3% in the UK economy. Slowing up consumer spending will add to the existing pressure from altering shopping practices on high-street retail stores and more spending is expected to move online. Philip Green’s Topshop-to-Dorothy Perkins collapsed into administration, and Debenhams and Marks & Spencer have already announced store closures. Retailers in the UK are struggling with increased labour charges, taxes, and increasing internet competitiveness.

A million Pensioners Are in Poverty Due to Unclaimed Benefits

The charity Independent Age estimates show that 4 in 10 households in the UK are entitled to pension credit but are not claiming it. Over a million pensioners in the UK are living in poverty because of the government’s failure to act on unpaid pension credit. The administration has benefited from £7bn in unclaimed pension credit since the 2017 general election. The charity said the figure may increase and reach a staggering £17bn by 2022 or even more than that. The application process for pension credit is quite complex and intrusive and all the financial details that are required can only be submitted over the phone. This acts as a major deterrent according to the charity’s director of policy and influencing – George McNamara.

Taxes Will Be Slashed in No-deal Brexit Budget: Johnson

Boris Johnson – the leading contender to replace British Prime Minister Theresa May is preparing an emergency budget that includes aggressive tax cuts, an overhaul of stamp duty and an assault on regulation in case of a no-deal Brexit. Reports say that the budget which is usually held between October to November will be held during the month of September. His consideration to the overhauling of stamp duty on all new regulations is being compared to the “Trump-style” – which is expected to raise the benchmark for the annual investment allowance over above a million pounds.