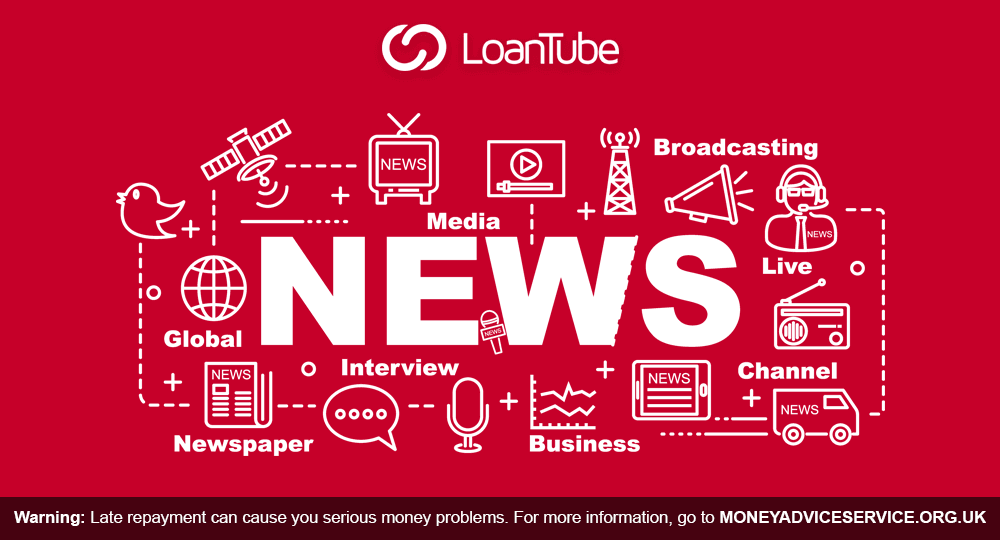 Read about the latest developments in the financial services industry of the United Kingdom. ⭐Weekly News Digest⭐

More Than 2 Million PPI Complaints were Made: Financial Conduct Authority

According to the figures revealed by the Financial Conduct Authority (FCA), more than 2 million PPI complaints were made to firms in the first 6 months of this year. A 34% increase was observed in the volume of PPI complaints against the financial firms. Around 64 million policies were sold in the United Kingdom. However, the PPI policies were often missold alongside other financial products such as credit cards and store cards. The City Regulator also revealed that 14% of reported complaints were about current accounts, 8% were about credit cards, and 6% were about motor and transport insurance.

Founder of Stanhope plc, Stuart Lipton is betting $1.2 billion that London will remain the financial capital irrespective of the final outcome of Brexit. The city has attracted more cross border commercial real estate investment as compared to any other city. It surpassed New York as a destination for FinTech investment. Since the 2016 Referendum, Britain has left behind the US to become the largest centre for trading interest rate swaps. After Brexit, companies from the European Union will have to come to London to raise finance. London is known as the largest net exporter of financial services in the world.

The Financial Conduct Authority said that banks may not be able to deal with their remaining complaints about the mis-sold loan insurance until the next summer. Payment Protection Insurance (PPI) or loan insurance is the costliest retail financial scam of Britain. The banks have already paid out more than 43 billion pounds in compensation and the banks have also stated that they have received hundreds of thousands of more complaints than they expected in the month of August. Until summer 2020, the customers may not get a final response to their claim.

According to a research conducted by My Tool Shed, sprucing up the garden can add 20% to the overall value of your home. That means the average house price of the UK may increase by £46,542. Also, a study by Foxtons Estate Agents revealed that 62 per cent of their customers felt that the garden is important to them. 72 per cent of their customers said that they would pay more for a property which has outdoor space. Only having an outdoor space in London can add £50,000 to £90,000 to the value of your property. Homebuyers in Merton are willing to pay £60,000 more for properties with gardens.